During games, rodents enjoy. It confirmed an experiment conducted by German scientists.

Biologists trained 6 rats to play hide and seek. In this case, the animals do not gave rewards goodies, as is usually the case during research. The reward for success was social interaction – rodent praised and stroked as soon as he found hiding person. The same thing scientists did when the animal hiding in an opaque box, as was supposed to be the rules. 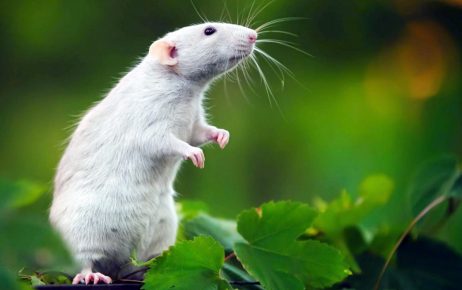 Rats are very social and love communication with relatives, and their level intelligence, according to some scientists, above the cat

When the rats learned to play, they almost ceased to interest praise and stroking. Animals began to enjoy the process itself, in some cases hiding again after they were found – that is, putting off a moment of encouraging caress. In rats squeaked and bounced while playing, expressing positive emotions, a change in the activity of neurons was also recorded brain rodents.