In Russia, as in many countries, protection laws exist domestic, wild and endangered animals. But often there are people who managed to hide their illegal actions from the authorities. TO fortunately, not all of them evade responsibility, which demonstrates An example of a recently discovered whale prison in Srednyaya Bay.

A group of three killer whales was released in the Khabarovsk Territory, contained in the coastal whale prison. Before being released in the Sea of Okhotsk, the state of the animals was rated as satisfactory. Orcas were measured, skin samples were taken from them and blood for DNA analysis and installed on each individual satellite label.

This is the second group of released killer whales that were released from “whale prison.” The first returned to the wild on June 27. Recall that in October 2018 Greenpeace activists reported on the illegal sale of 13 killer whales from Russia to China (Red Book) view). According to some reports, over five years, about 15 were taken to China. marine mammals, among which were killer whales and belugas. 11 from 13 killer whales preparing for sale were kept in Srednyaya Bay, about Finds Environmentalists have called this place “whale prison”, as harsh bay conditions were not suitable for mammals. 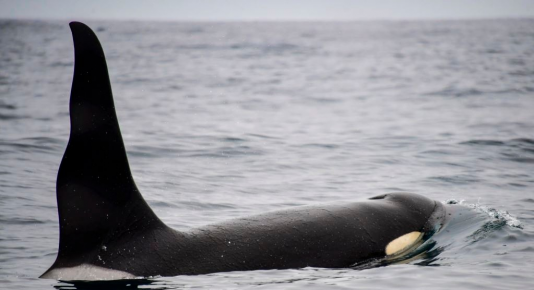 Animal abuse and illegal harvesting of biological resources. According to known information, all “prisoners” were cubs or young immature by individuals. Russian President instructs Prosecutor General to verify legality keeping animals, including in Srednyaya bay. As a result Sakhalin court found that animals were caught illegally.

The operation to release all killer whales will end before October. It is planned to release 3-4 animals every 2 weeks. 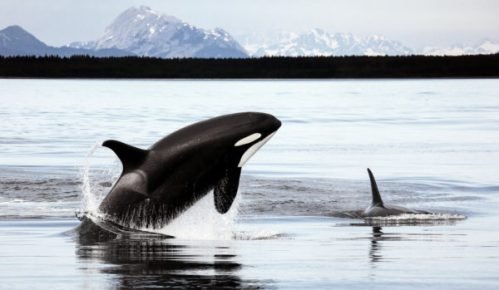