According to RIA Novosti, for the unlawful killing homeless cats and dogs in the suburbs will be called for administrative liability and fine.

The Moscow regional Duma plans to introduce additional amendments to the Code of Administrative Offenses of the Russian Federation. This will primarily affect items related to illegal capture and euthanasia of street animals. At the moment, it’s illegal lulling homeless people is the most common offense. 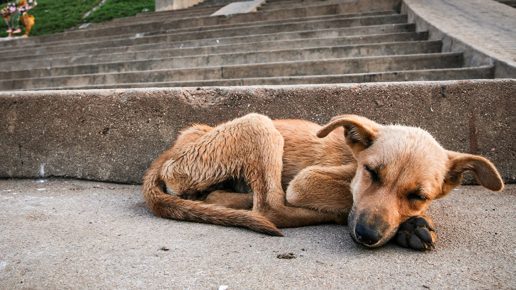 The administrative legislation of the Russian Federation states that it is permissible euthanize a stray animal, but only if it is incurable sick or dangerous to people or the environment. For example, in case of rabies.

But many organizations ignore the prescription and just catch and Kill stray animals indiscriminately. Very soon in municipalities in the Moscow region will begin to operate more stringent and updated rules for trapping and keeping stray animals. You need to catch homeless mice in order to get vaccinated on time, sterilize and chip.

They will be fined if the animal was killed, when it was in good health and did not threaten others. For individuals administrative punishment will vary from 10,000 to 15,000 rubles.