Howard Phillips Lovecraft came up with many interesting fabulous creatures. As it turned out, the most famous of them has a small prototype in nature.

In Canada, paleontologists found a creature similar to Lovecraftian Cthulhu. It is assumed that a strange little animal lived on Earth about 500 million years ago. According to some, the animal lived on bottom of large bodies of water and fed on invertebrates. 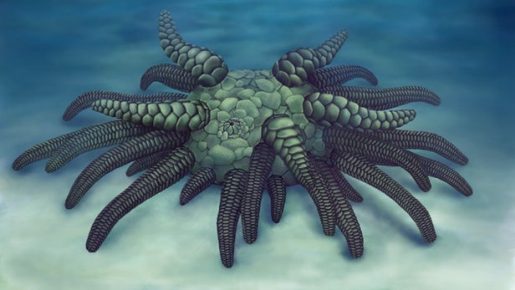 According to the Federal News Agency, hundreds were found fingerprints of the cthulhu. For the era in which the creature lived, it was quite large: about 30 cm in length.

The animal is the ancestor of sea cucumber. Due to possible resemblance to the monster invented by Howard Lovecraft, he was called Sollasina cthulhu. He was also found in British and American scientists in April 2019 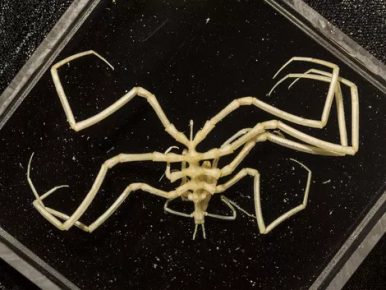