All pets sooner or later die. When they die four-legged celebrities, it excites the whole world.

Border Collie Chaser passed away in America – the smartest dog in the world. The incident is reported by The Independent.

John Pilly, the owner of Chaser, is a psychiatrist by profession. He created a special method of training for the dog and was engaged with her for 4-5 hours daily since 2004. Learning with toys and other objects on which the words were written. Thanks Chaser learned and understood 1022 words. 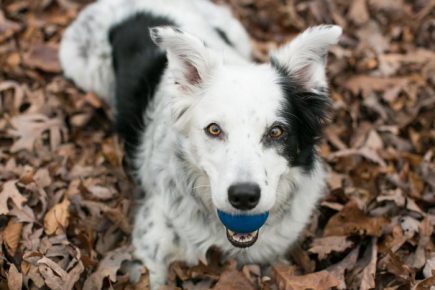 Chaser is the smartest dog in the world.

The daughter of John Pilly characterizes this method of training as “uncharted territory in the study of cognitive functions animals. “She notes that Chaser distinguished common names and own.

The dog died July 23. She was 15 years old, the cause of death was old age. Her Instagram account indicates that her owner and the trainer passed away a year before his pet. 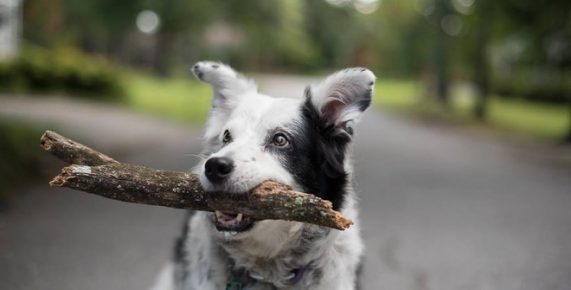