The tragedy occurred on a September night at the Hidalgo ranch in the village of Steklyanny, Leningrad Region. The stable caught fire in nine small horses – ponies – died of fire and smoke.

A sad story is overgrown with details. Not far from the burnt the stables was found an empty gas canister that indicates arson. Eight years ago in the same place another tragedy broke out, then 23 horses were killed. 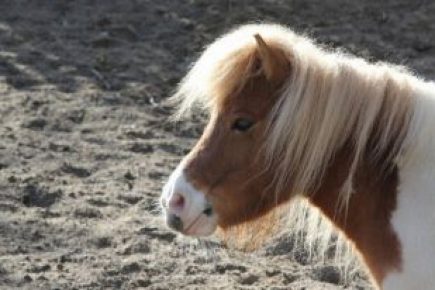 While law enforcement officers are investigating, colleagues and just caring people sympathize with the fire victims, collect through social networks funds for the restoration of “Hidalgo”. But in this there were scammers who wanted to make money on someone else’s grief: in networks appeared fake publications urging to transfer money to absolutely extraneous accounts.