Contact zoos are designed so that people can chat with animals and even pet them. Seemingly cute everyone should like animals, but this is far from always the case.

In the Chelyabinsk contact zoo called “Paradise” there was an attack on animals. Half of the animals died. Among them – ducks, guinea pigs, piglets and a rabbit.

On the morning of 02/08/2019, zoo employees who came to work, found traces of animals near the enclosures. However Elvira Shaimukhametova, the hostess of the institution, says that to participate in this people could. 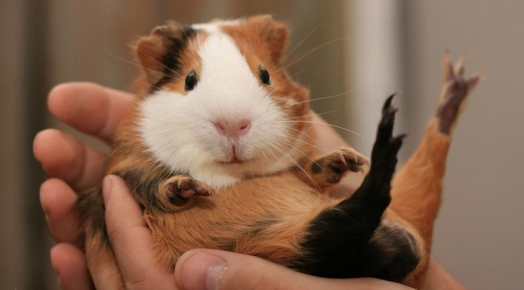 A woman tells 74.ru that initially the suspicion fell on wild dogs abounding in Chelyabinsk. But the vet called for examination, noticed on the pigs knife injured. The police were called to the zoo, it was temporarily closed for visitors.

According to Elvira, no threats or prerequisites for there was no incident. Conflicts at the institution also do not happened.