For inexplicable reasons, laying hens began to show increased activity in a usual occupation. Cal-Maine Foods Company, which is the largest american manufacturers in this sphere, complains that it is forced to trade at a loss.

Losses in the past amounted to almost $ 20 million per last fiscal year, which ends by July – during this period in the southeastern United States, prices fell 52 percent. For small farms this could turn into a disaster. 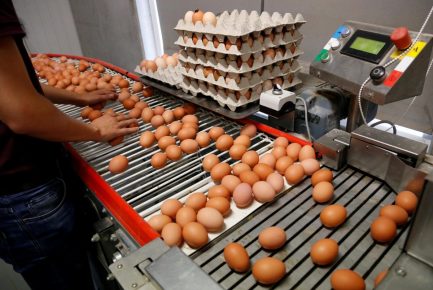 Given the high probability of future crop failure and growth cost of feed, manufacturers seriously fear for their prospects. A business that has recently been reputed enough profitable, will have to adjust their realities, for example, reduce the number of chicken that has reached a record high of 341.5 million. Well, or somehow to persuade chickens to rush less.