The hitherto unknown animal belongs to wolf spiders. Representatives of the family live around the world, except Antarctica.

A new species was found in the Katunsky reserve. The discovery was made by scientists Altai State University during a scientific trip. In the mountains of Altai there are many different types of wolf spiders. Moreover each of them lives on its territory – a specific mountain ridge. 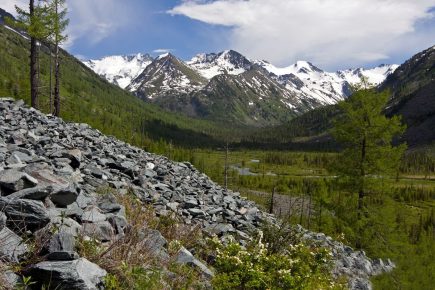 The behavior of an open spider is different – it lives on the same mountain with representatives of another species. According to zoologists, this is unique phenomenon. Also, the new look turned out to be shy – when meeting with scientists the animals hastened to hide. But take a picture of one of the spiders still succeeded. 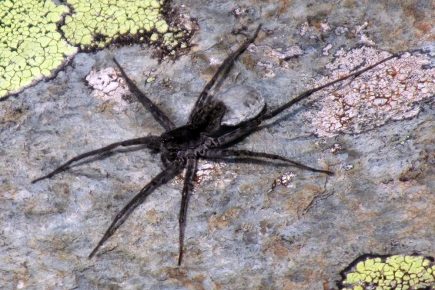