In the US state of Tennessee, a drunk man decided ride a horse. Both the horse and the rider remained unharmed, but the first had to go to jail and pay rather big fine.

John Arnold was arrested by Hamilton County Police for driving to drunk. After all, the horse, according to law enforcement authorities, is the same a vehicle, like everyone else, and drunk “taxiing” it a person creates a real danger on the road for himself and surrounding.

According to the verdict of the court, Arnold served three days in a local prison, where had time to think about his behavior, and paid a fine. Him warned that next time the punishment would be more severe. The horse did not suffer. 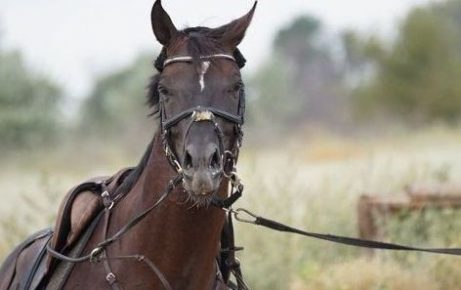