An elderly peasant from Bizhbulyaksky district (Bashkiria) became another victim of “card” scammers. The man was counting profitable to wholesale the offspring of his pig, but lost all the money, that were on his map.

A solid buyer appeared shortly after Bashkir pig breeder posted on social networks an announcement about selling piglets. The interlocutor introduced himself on the telephone conversation the buyer and without bargaining agreed to the pensioner indicated amount.

A happy seller immediately informed such a profitable partner all the details of his bank card and looked forward to the arrival of money. But fate put a big naive villager pig: the whole amount on it disappeared from the card without a trace – 20 thousand rubles. 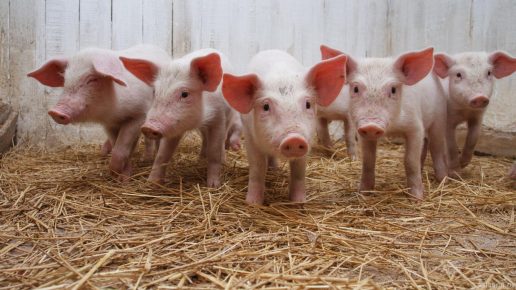