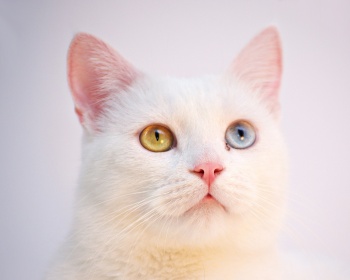 As their name suggests, the beautiful Turkish Angora hails from Turkey, where she has always been highly regarded. There are records of these cats, which date back to the 16th century. It was this cat breed that contributed Persian cat development.

At the beginning of the 20th century, the Angora cat almost died out, but since the breed was considered a national treasure in Turkey was developed breeding program for Turkish Angora at Ankara Zoo.

During the 1950s, US troops noticed these beautiful cats while visiting Ankara Zoo, but only in early sixties zoo allowed american wife Colonel, Liese Grant, acquire a pair of individuals who were subsequently brought to the United States.

The Cat Lovers Association registered this breed only in 1968 and took them to participate in the championship of cats in 1972. IN 1979 Angora breed received champion status in International Felinological Association.

Turkish Angora is a beautiful cat that boasts very long and soft to the touch coat. It’s good balanced cats, and when they move, they do it gracefully.

Turkish Angora has a small head, eyes are large in walnut shape. Cats always have a kind, open expression in the eyes, which adds them an attractive appearance. Eyes can be of any color and do not have to match the color cat’s hair. Their ears are wider at the base, large as well as slightly pointy at the tips.

Turkish Angora also stands out for its long, slender body. They have long, elegant legs, the hind legs are slightly longer than the front. The legs are oval and small in proportion to the legs cats.

Turkish Angora is very active, agile and assertive. cat. She is very curious, so from the first day in the house will be be interested in everything you do, while offering your help at every step of the way. Her quick wits and energetic character can make her a great choice for families with children, only make sure that children do not tug on her hair and tail, as well as for everyone else, including the elderly.

Turkish Angora loves interactive games, and she will be very bored if you do not pay due attention to it. To cat I was able to train my body and my hunting instinct, provide her with toys that she can hunt, and all kinds of cat climbers that the cat can climb. She really likes to be on top.

Try not to let this cat learn harmful habits. As soon as she learns something, then it will be difficult for her retrain.

Turkish Angora generally allow other pets in their household, provided that they recognize who really “rules the house.” She will rule dogs and others. cats with an iron paw.

Turkish Angora is considered to be one of the real pearls world of cats.

Turkish Angora is a natural breed and therefore considered generally healthy. However there are hereditary diseases which you should pay attention to if you plan to make yourself pet.

Turkish Angora has a very long and silky coat. Not less, she does not require special care, because her coat is rarely has any tricks. Brush your cat twice a week – it’s all to keep the coat in excellent condition.

Turkish Angora love the attention they are given, therefore the care process will be simple for the owner. You can spend water treatments every couple of months, especially if your pet has a white or light color. It is also important to regularly check your ears. and clean them if necessary.

Interesting facts 1. For many years, everyone long-haired cats called simply “Angora”. 2. All Turkish CFA registered Angors must be able to trace its origin to Turkey. 3. Turkish Angora most often considered white, but they come in different shades and patterns, including black, blue, red, cream, tortoise shell, and classic and spotted striped kittens of different colors. 4. Most Turkish Angora love to play with water. Do not be surprised, if the cat decides to join you in the bathroom.

Did you know? Famous feature of turkish Angora cat is his dislike for the touch of strangers, but he gladly lets himself stroke the master. 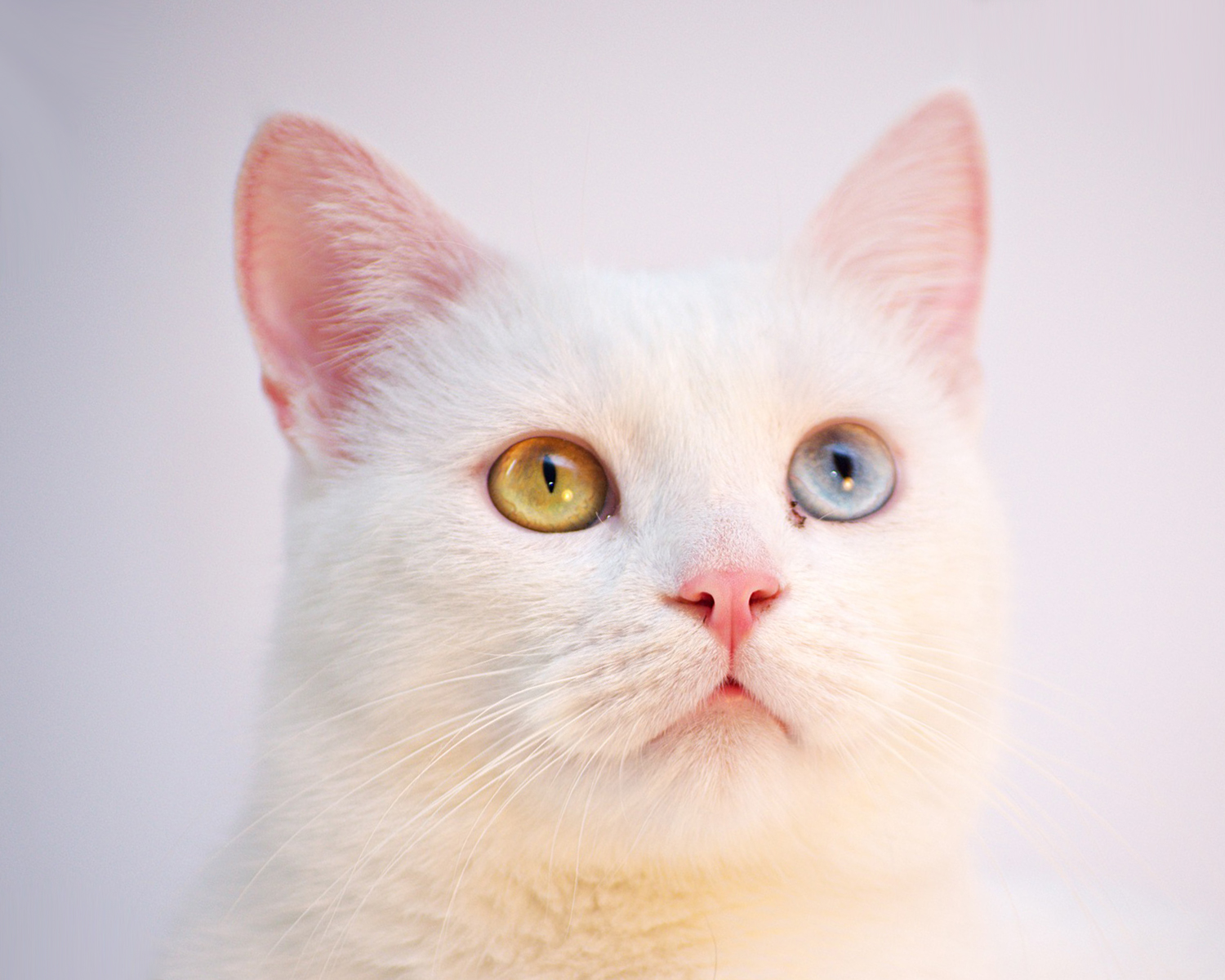 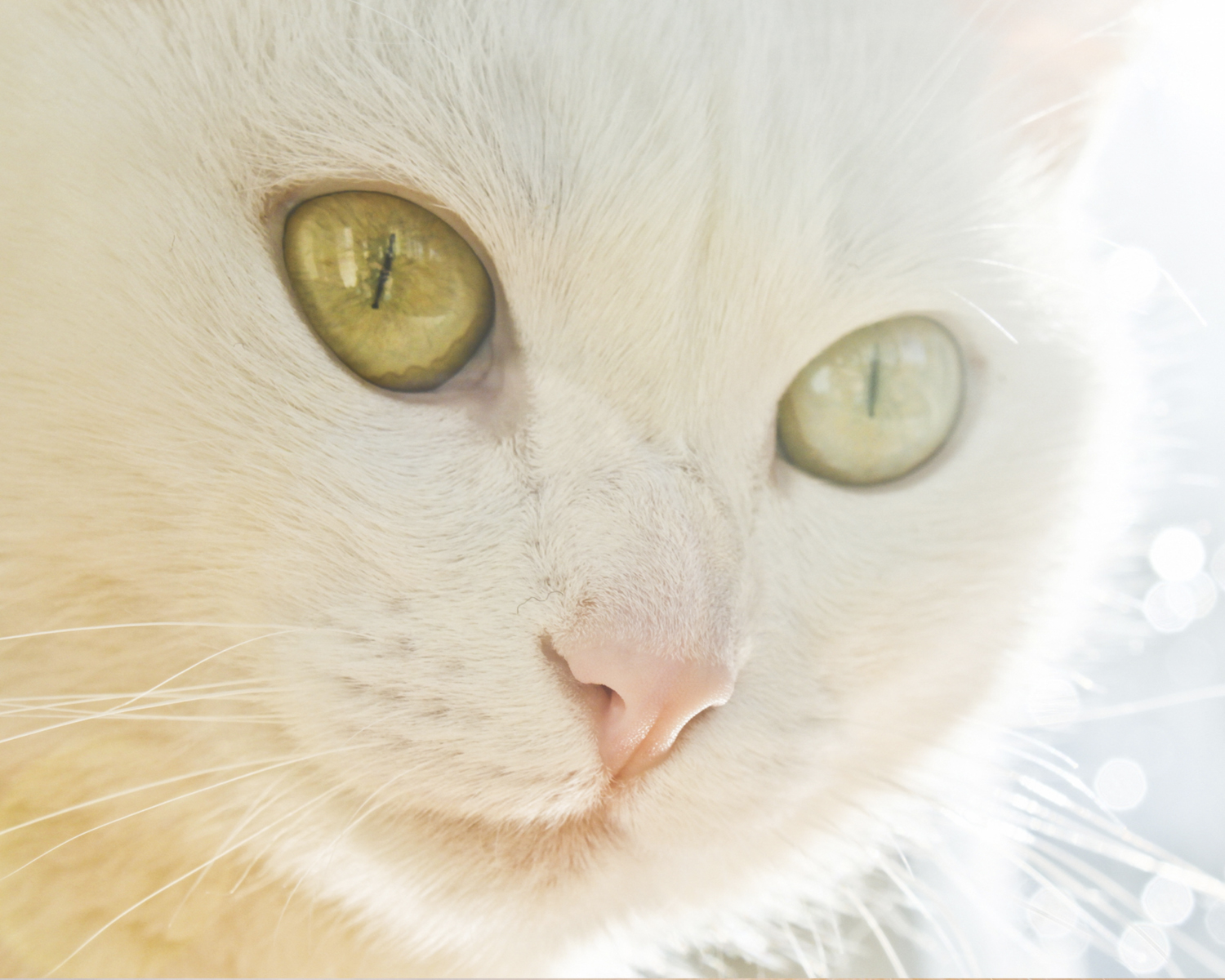 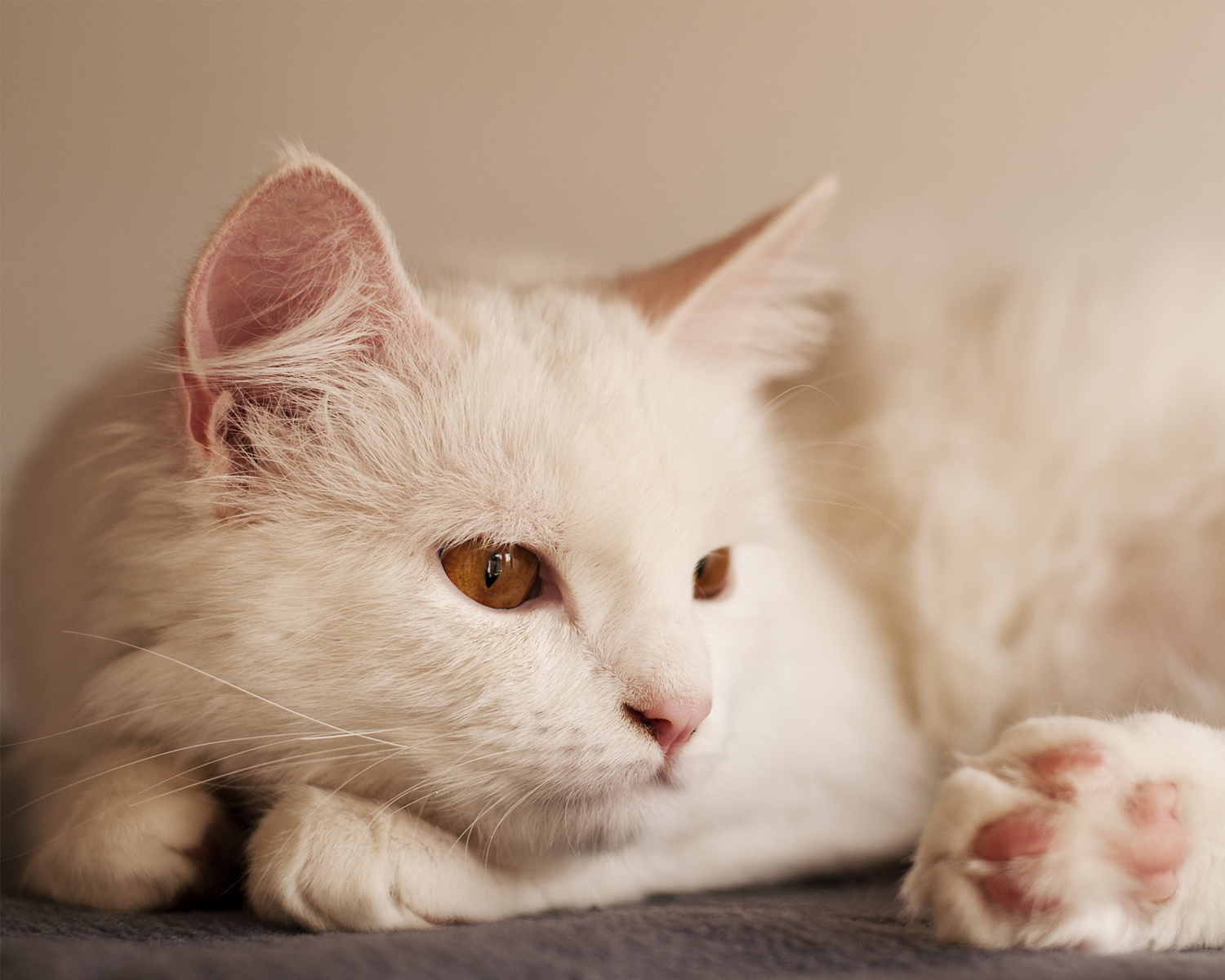 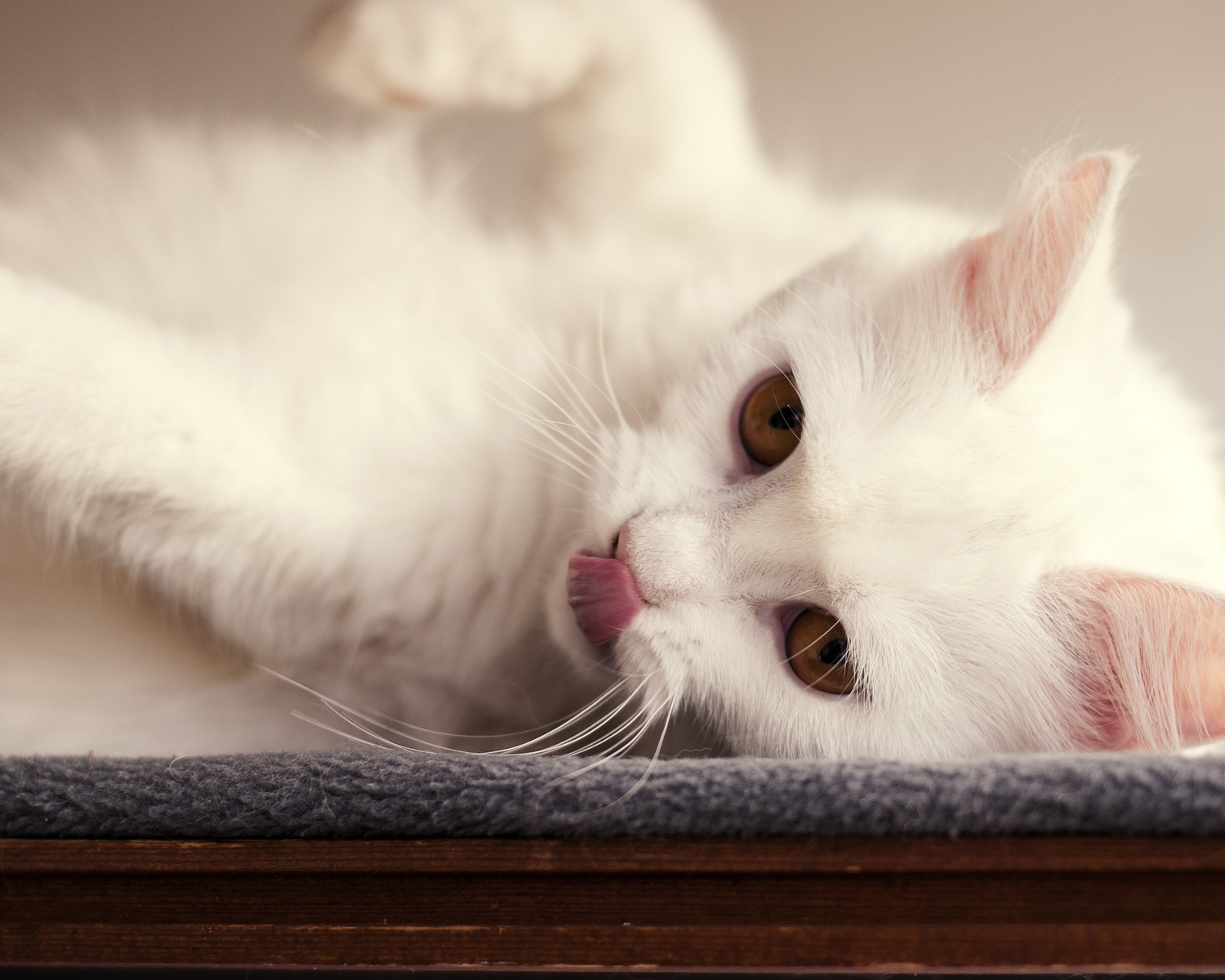