The British veterinarian had to urgently carry out unusual operation. He extracted 32 toys from the dog’s stomach rubber ducks.

The woman, carried away by the design of the infield, decided originally decorate the pool in the courtyard – she acquired a lot little rubber ducks. In the evening I put toys in my free swimming, she admired the work of her hands and went to sleep.

But in the morning she noticed that her favorite, an English bulldog named The devil is not feeling well. The dog whined, refused food and, finally pulled out … six ducks. The hostess immediately took dog in a veterinary clinic, and it turned out that in the stomach The devil had 32 more toys. 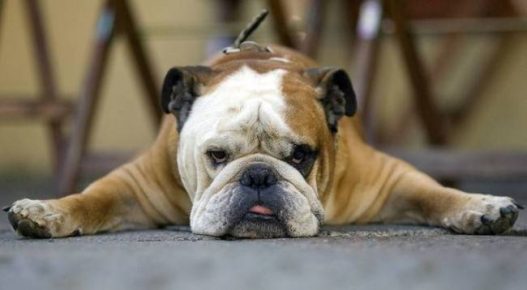 The operation was successful, the bulldog is quickly recovering. Ducks were removed from the pool.