A resident of the city of Usinsk (Komi Republic) created a certain precedent for his region – a man managed to get cash compensation for attacking a pack of stray dogs.

The victim estimated his financial and moral losses at 70 thousand. rubles, and the court confirmed his right to compensation, but in slightly smaller volume. 40 thousand rubles were paid by the city hall of Usinsk, since the problem of stray dogs is in its competence.

A flock of aggressive dogs attacked the Usin when he passed food store where animals were fed. One of dogs grabbed a leg and tore trousers, after which the man is forced was vaccinated against rabies. 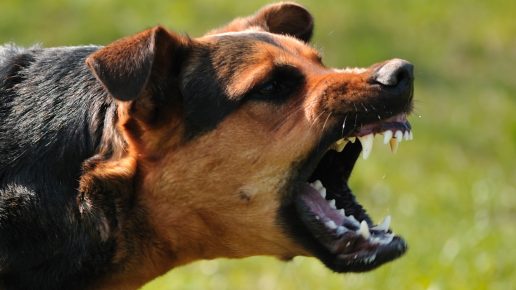