Some turtles can live without air for a long time. The heart helps them to do without oxygen.

Cayman turtles may be under a layer during the winter months. ice without floating to the surface. Scientists for a long time could not understand how animals survive in such conditions. Researchers from North Texas (USA) studied the body of animals.

Some of the reptiles participating in the experiment developed in under normal conditions, while others grew up with a lack of oxygen. It turned out that the heart of surviving airless turtles adapts to hypoxia. This, in turn, is due to behavior certain genes. Interestingly, it regulates the activity of the mentioned genes are just oxygen. 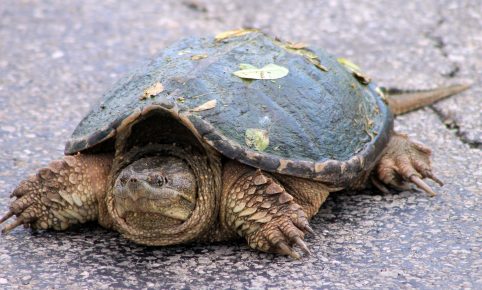 Cayman turtles live in various reservoirs – rivers, ponds, lakes, choosing places with a muddy bottom, where it is easy dig in