U.S. intelligence declassified Cold War data with THE USSR. It turned out that animals were involved in CIA operations.

For example, in the 70s of the XX century during the operation “Takana” of the CIA considered attaching small cameras to birds. For automatic photographing of objects in the Soviet territories trained pigeons. These birds are great for such a task, since they know how to return home from anywhere of the world. 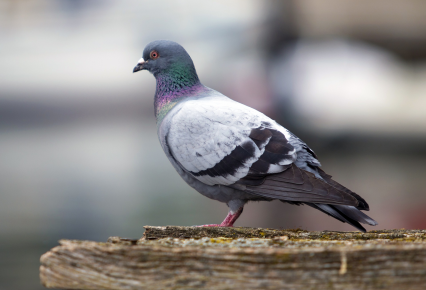 Pigeons are used not only for espionage, but also for smuggling, as well as mail delivery

American intelligence agencies also attracted other animals. So, crows left wiretaps on the windowsills, and dolphins participated in underwater operations.