We all know about the astronaut dogs Belka and Strelka, for the first time which entered the Earth’s orbit in the ship. But they still have a lot of ours four-legged friends took part in space flights ships. Scientists chose healthy dogs for these flights. psyche, with appropriate health and character requirements dogs. Special training was conducted with dogs, trained. And, of course, the team members were very attached to the pets and worried about their fate. 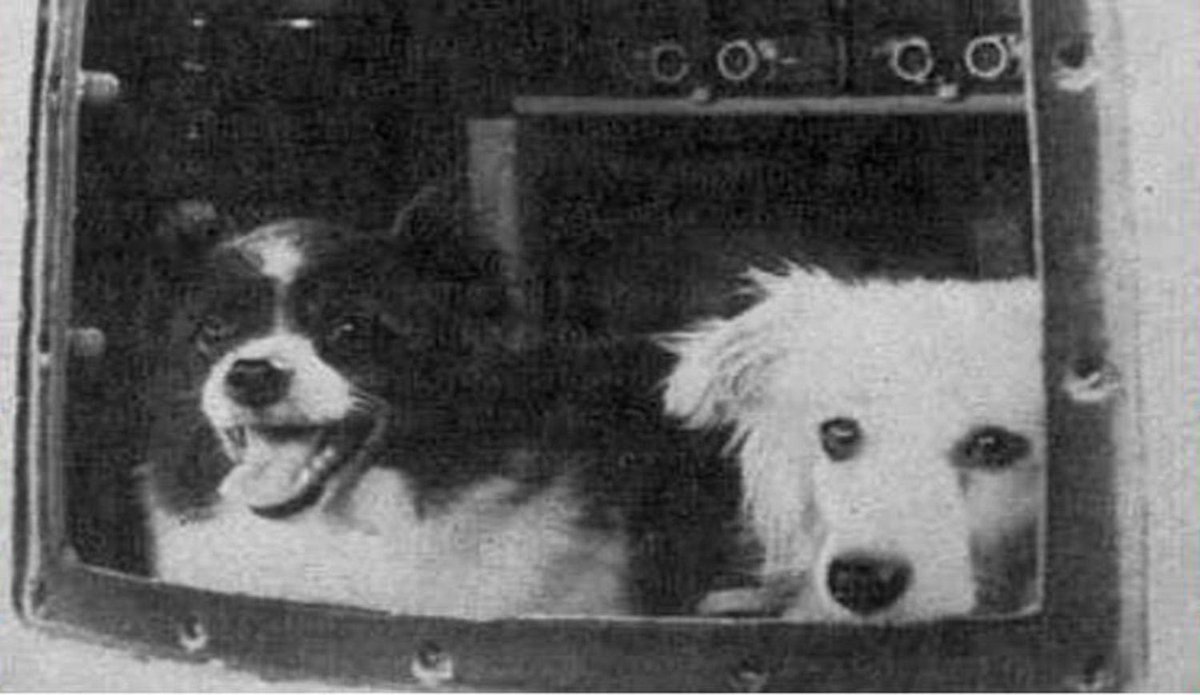 Become the first animals to fly to the upper layers atmosphere to the border with space. 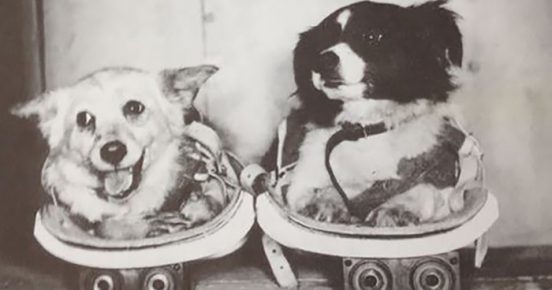 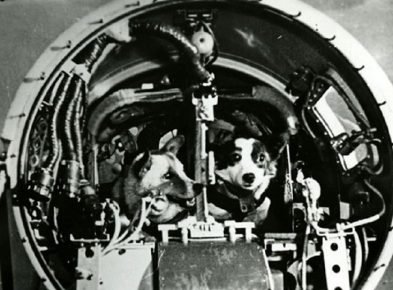 Desik and Gypsy returned safely to Earth. Only gypsy slightly scratched the skin on the stomach. 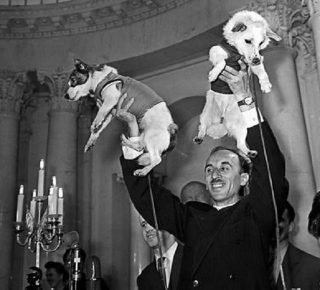 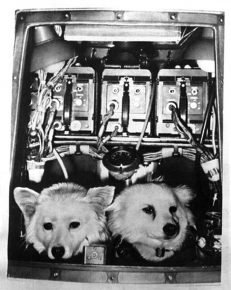 July 29, 1951 – the take-off passed safely, but at the emergency parachute did not open on landing, the dogs crashed. 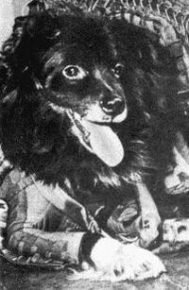 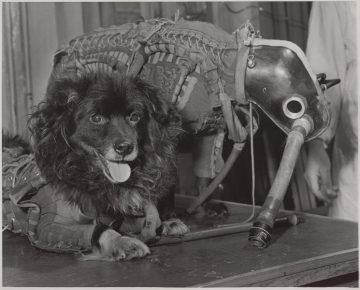 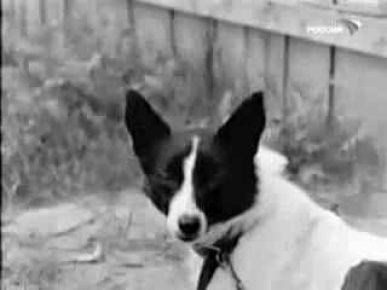 On August 19, 1951, 2 days before the flight, the Courageous fled to the steppe, breaking off the leash, but returned in the morning, and together with Ryzhik they made a flight, returning to Earth healthy and unharmed. 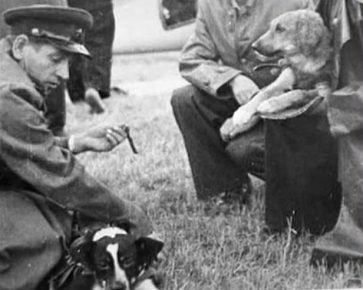 September 3, 1951 was the last start that completed first stage of flights. The Neptuy and Horn dogs were supposed to fly. But before the start, the Horn disappeared from its cage. Preparation time was not there, so we caught the first dog that came across near the dining room, washed, trimmed, attached sensors. Korolev was not informed. The flight went perfectly, Korolev noticed a substitution after landing. The dog, which turned out to be a puppy, was given the nickname ZIB (Spare disappeared Bobik).

In total, since July 1951, 29 dog flights have taken place. Of which 8 ended tragically. Let’s talk about some of the four-legged heroes. 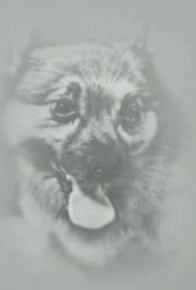 February 5, 1955 the start, but unsuccessful, of the dog took place died. 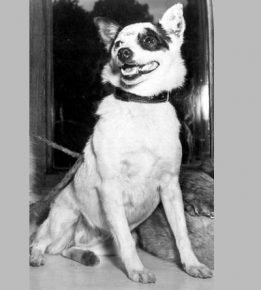 The rocket launched on June 25, 1955. Rita is dead, Linda safely returned to Earth. 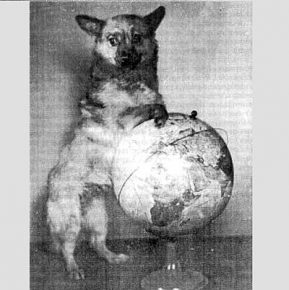 November 4, 1955. The baby was catapulted at an altitude of 90 meters, but the capsule blown away, found only on the third day. The dog survived and waited in a capsule. 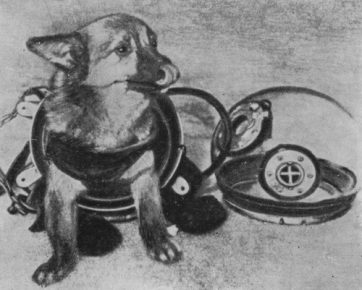 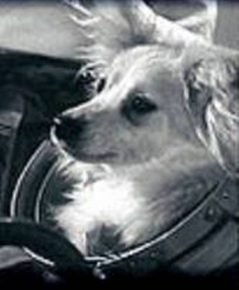 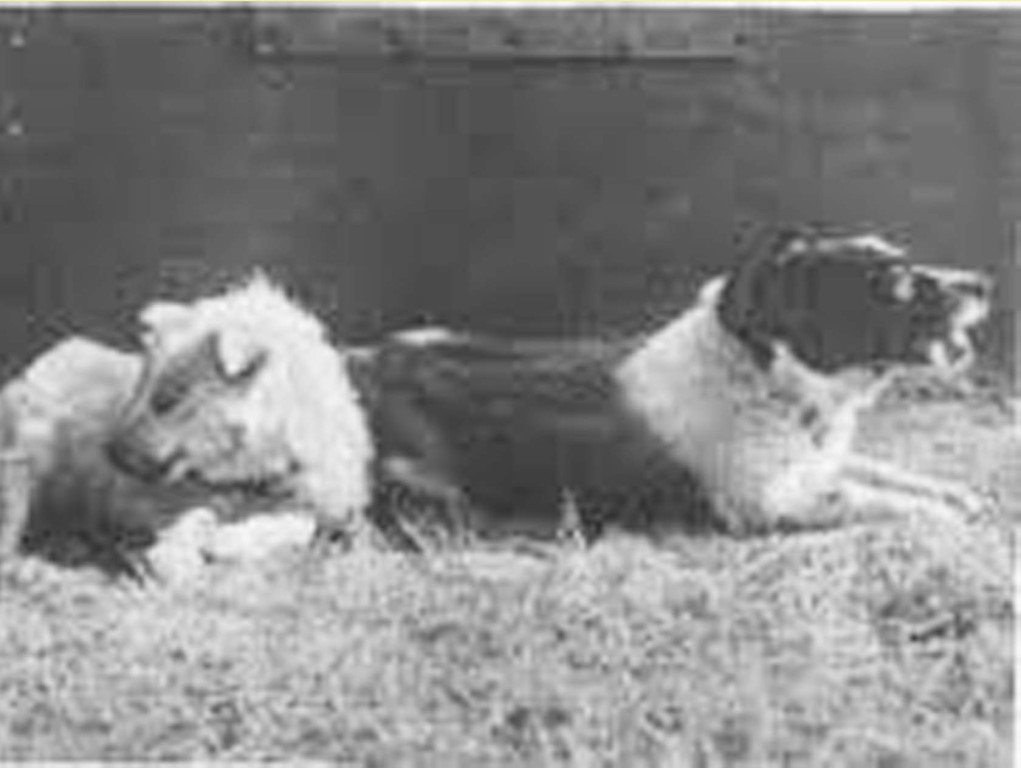 Started on May 24, 1957, but due to depressurization of the cabin, both died. 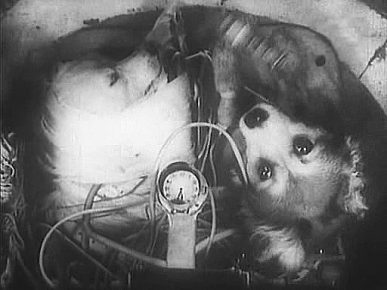 August 25, 1957. The flight was successful, the Squirrel was under anesthesia. 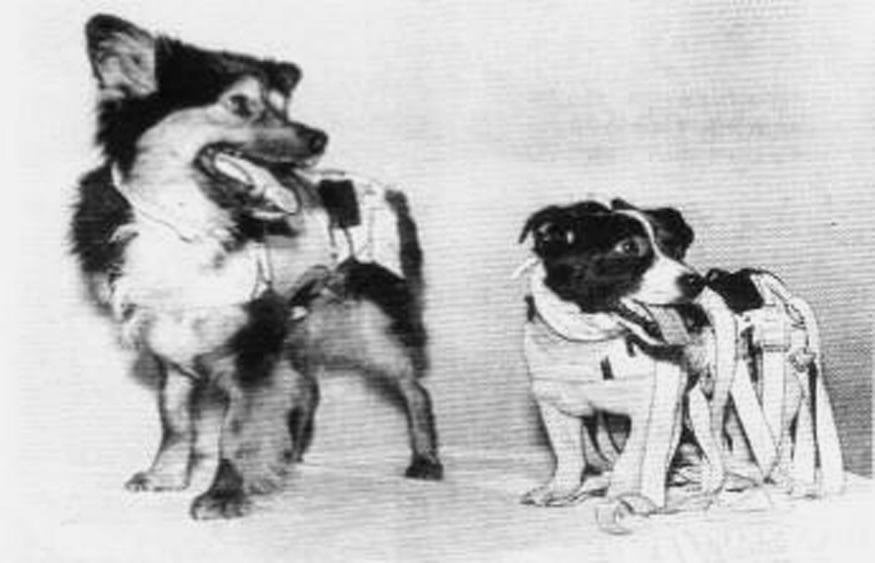 Start on February 21, 1958. Both dogs died due to depressurization of the cabin. 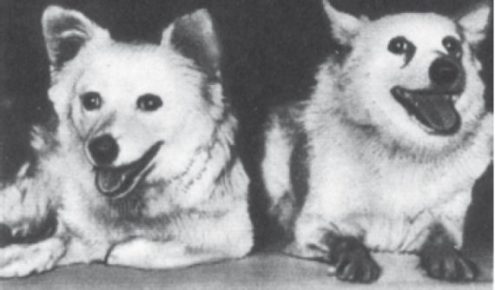 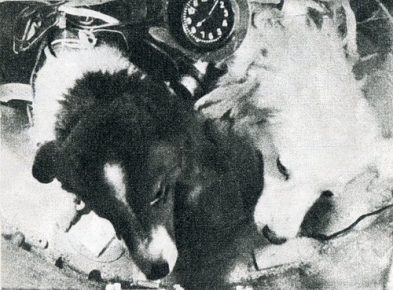 August 27, 1958 climbed to a height of 453 km. After big Overload dogs returned very tired but healthy. 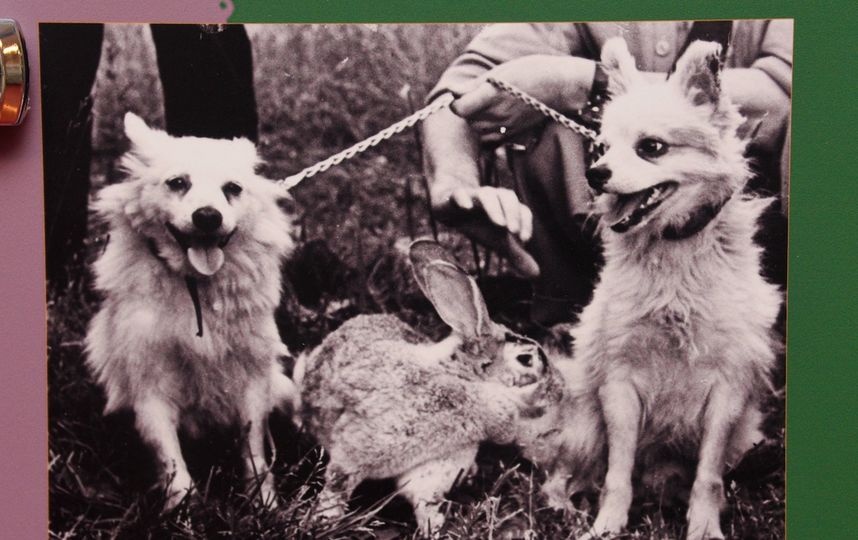 July 2, 1959. With the dogs, a rabbit was also sent in flight Marfushka. The flight ended safely.

At this stage, the launch of rockets into low Earth orbit began. 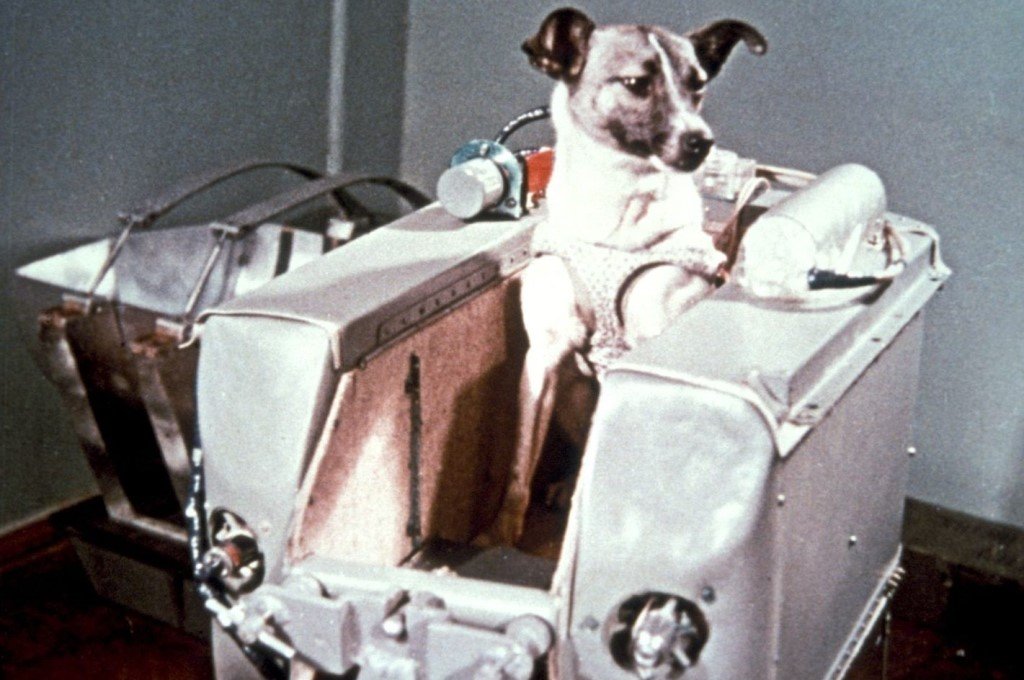 November 3, 1957. Become the first dog to fly into orbit Of the earth. Technically, there has not yet been developed a way to return the dog with orbits to the earth. Laika died. 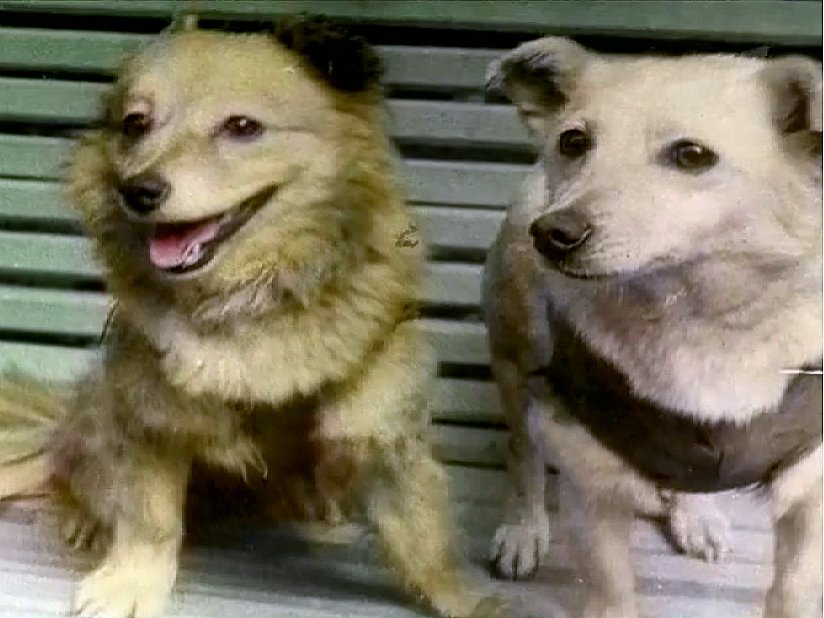 August 19, 1960 – the first animals that spent a day on orbit, safely returned to Earth. 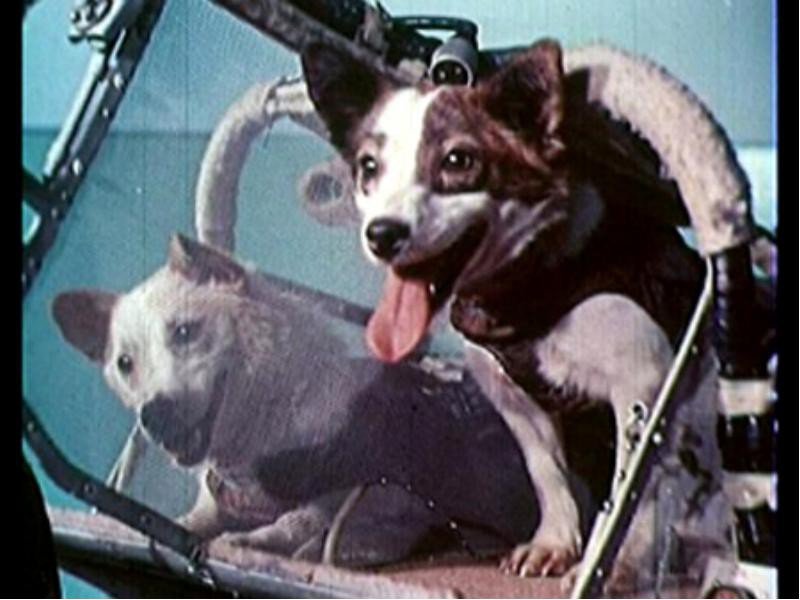 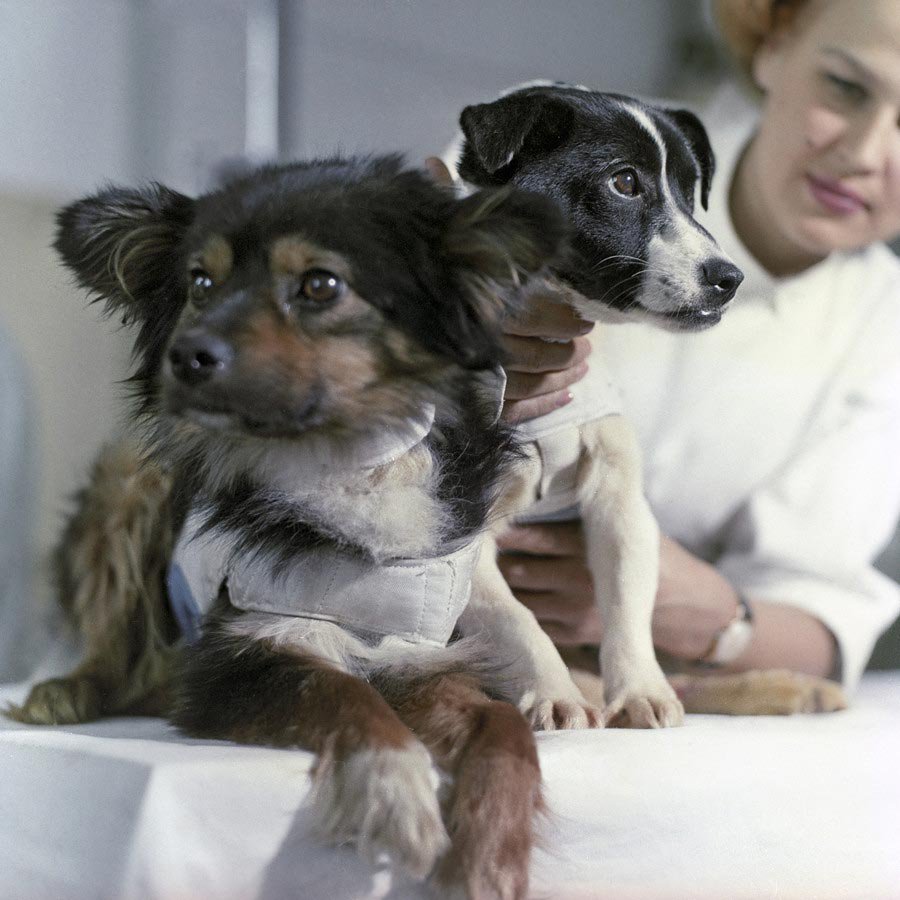 These dogs made their last space flight. In 1966, they spent 20 days in orbit. Then they returned safely to Earth. Next, they passed the baton of space exploration to people.

Thanks to these flights, there was a real breakthrough in astronautics, and man was paved the road to space space.