Rare and wild species smuggled actively international and state organizations. Unfortunately, she is not can always be prevented.

At customs Vnukovo (Moscow), employees detained a man, smuggling Asian leopard cats. Cost smuggled kittens aged 2–4 months amounted to more than 1 million rubles. The incident is reported by the press service of the FCS of Russia.

Six kittens were taken, which were carried in the baggage by a passenger from Of Uzbekistan. Kittens were in terrible conditions: in plastic baskets, in turn, packed in polyethylene. 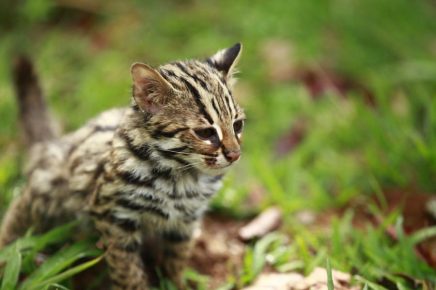 Permits and certificates provided by CITES, the man didn’t have, so Vnukovo customs was instituted criminal case on smuggling of especially valuable animals and water biological resources.

In the apartment of another person involved, cases also conducted an audit, in the result of which was found two illegally brought into the country orangutans. Primates were also seized and sent to Moscow zoo. Kittens still live in Bima – a charity foundation animal welfare. 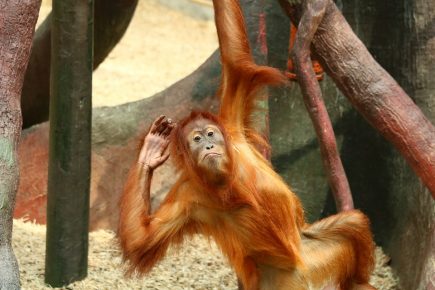 The criminal smuggler faces a fine of up to 1 million rubles and 12 years conclusions.