In December 2017, many viewers were outraged by the video, in which Russian Deputy Prime Minister Dmitry Rogozin demonstrated Serbian President Alexander Vucic dipping dachshunds in the tank, filled with special fluid. Why was this necessary rather cruel animal experiment and how to reacted to the public?

Why did the Deputy Prime Minister defiantly drown the animal

December 19, 2017 on the basis of the Promising Fund Russian Deputy Prime Minister showed research to Alexander Vuchich new domestic development – a liquid enriched oxygen. As scientists say, thanks to this fluid there is an opportunity to breathe under water. To prove her an employee of a scientific laboratory immersed in working capacity liquid experimental dachshund nicknamed Nicholas. 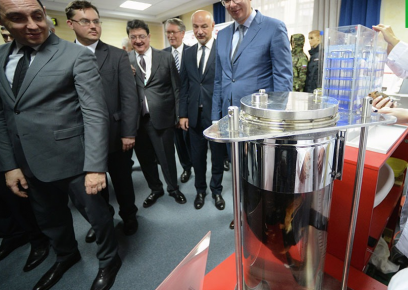 For me personally, the use of animals in the laboratory research, and even with such cruelty, is unacceptable. Besides of this, broadcasting similar videos by national television adversely affects the psyche and education of the younger generations.

A video of dipping a dachshund into a liquid was broadcast on December 21 at Channel Five. To date, this video can be easy to find on the Internet.

How was the experiment

Video demonstrates how a research center employee in white smocks a dachshund in a liquid tank, which in every possible way resists. Dachshund flounders for a long time and after turns out to be under water. But as soon as the lungs fill with fluid, the pet calms down, begins to breathe and behave appropriately. After a while, the dog is pulled out of the hind limbs from aquarium and placed upside down to let out all the excess fluid. After such an immersion, the dog coughed for a long time.

According to the scientists themselves, the development of “liquid breathing “- a useful area of domestic science. Thanks the ability of the lungs to breathe with fluid can save hundreds lives. So, it can come in handy when nursing premature children, in the treatment of patients with massive burns of the respiratory tract. BUT it can also be used by divers in emergency situations.

Many social organizations and users of social networks strictly condemned the politician for his cruelty and ostentatiousness.

This usually happens when you think that there are banal fools – well, they’re quietly wondering how serious mental deviations – an absolute lack of empathy, sadism .. Psychos seized the head physician’s office and pose a serious threat for society.

Video is not for the faint of heart! Do this with a live dog, !!!! only non-humans can! How to live in this hell, I can’t imagine! Someone seems to be setting a global etching experiment all human in people! The bodies remain, but instead of the soul, they come demons! Here is one of these demons, you see now!

The story of Cinderella: the dachshund test fell into the family of Dmitry Rogozin

Two weeks after immersion in liquid, the dachshund fell into the family of Dmitry Rogozin. This became possible only after veterinarians made sure of her physical and mental health. According to laboratory assistants, everything is in order with the animal, there are no deviations, The dogs are alive and well. 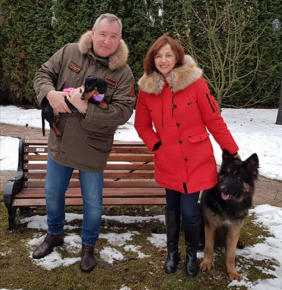 There is an opposite opinion. Allegedly, the dachshund died after four days after the experiment, and Dmitry Rogozin to hide this creepy the fact replaced the pet with a dachshund with a similar appearance. Substitution noticed users of social networks who saw a discrepancy in drawings on the faces of animals. 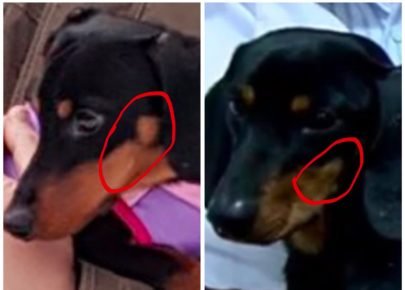 It is believed that Nicholas died four days after experiment

Experiments on animals are a normal occurrence in modern science. But Is it worth putting on public display and using animals as a subject of entertainment? Ordinary people are extremely negative The deputy prime minister reacted to this act, but the officials themselves, Unfortunately, they did not realize the cruelty of this experiment.