Russian railway workers significantly expanded the list pets allowed on long-distance trains following without owners. This is due to the fact that pets now often become a variety of animals, not just dogs and cats.

Federal Passenger Company reports that already from the current months can be sent by train throughout Russia the most diverse animals. The exception is aggressive or too large species, as well as poisonous snakes. 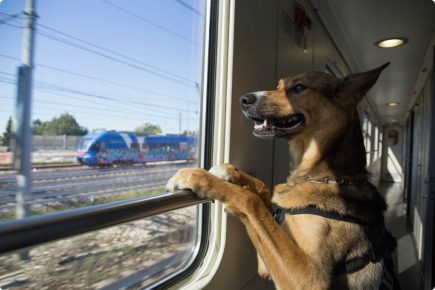 More recently, trains can only be officially transported traditional cats and dogs, birds, small warm-blooded (e.g. hamsters), and also – well, except maybe turtles. And that’s it. Now the list is very big: a variety of fashionable reptiles and primates were added to it, squirrels and hedgehogs, even predators: minks and raccoons. 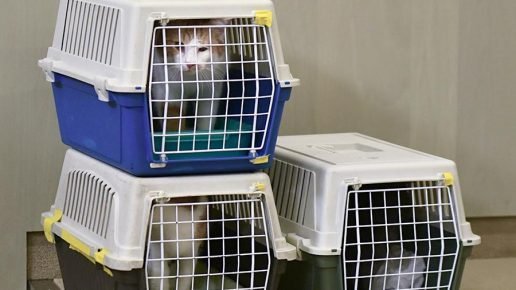 226 long-distance trains provide a new service following. At the same time, the requirements for conditions were tightened transportation of pets in luggage tambours. In a cage or the carrier must be a stand-alone retractable tray, and the drinker and feeder – attached to the door. If earlier one owner could send four pets, now only two.