In West Germany, a poisonous snake escaped from a terrarium. The incident happened on August 25th.

A dangerous runaway made a commotion in the city of Henre. Had to evacuate residents of four buildings, where presumably to be a cobra. For three days now people cannot return home, so like a snake has not yet been discovered. Rescuers sprinkled flour on the floor in empty apartments – they hope that this way the cobra will leave traces. Perhaps she was already on the street, although checking nearby territory did not give results. 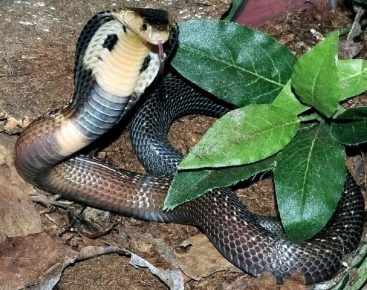 Runaway snake is a monocle cobra whose poison is very toxic.

Authorities advised residents of surrounding streets to keep windows and doors closed, and when meeting with the reptile immediately call lifeguards.