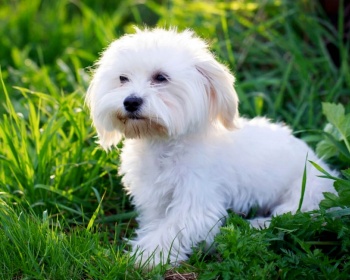 The breed Maltese lapdog accompanied the person throughout many centuries, changing names and countries. You can’t say at first glance, but maltese dog has very ancient roots dating back to history Ancient Greece. Incredibly, the most ancient record (about 500 BC) about these animals was discovered on an amphora from Etruscan city of Vulci (Greece). The dog is pictured there along with signature “Μελιταιε” (Melitaie).

Over the last few centuries of their history, these dogs as soon as they were called – “the ancient dog of Malta”, Maltese Terrier, Maltese Dog, Roman female dog “,” female comforter “,” Melita “. Another name – Bichon is erroneous.

It is believed that the Maltese lap dog was descended from a type dog Spitz, who lived among the tribes in the area of the Swiss lakes, and was selectively bred by people to achieve its current size. There is archaeological evidence that the breed originated in Asia and is related to the Tibetan Terrier, however, where exactly these dogs were taken, no one knows for sure. It’s possible these animals migrated through the Middle East and ended up in Europe, where they were seen by the ancient Greeks, Etruscans and Romans.

It is believed that in ancient times these dogs were also used for fight against small wild animals and rodents. Dogs of this breed mentions many ancient authors, including Aristotle, Stefan Byzantine, Pliny, Strabo and others. Around the 17-18th centuries some enthusiasts decided to make the breed even smaller – from their point view, it was a definite improvement, as a result of which the Maltese lap-dog has acquired the sizes of large squirrels.

Dog Maltese lap-dog has compact sizes, paws medium length, short twisted tail. Their hair can grow to an impressive length, and there are various types of grooming – care for wool. Muzzle slightly flattened, forehead straight, nose a button, always black. The color is always white, on the ears let’s say a light shade of ivory.

The Maltese lapdog is very fond of people and tries to spend as You can have more time with your hosts. They are very funny playful, a little goofy, like a variety of activities and rarely can sit still. They require various games, like toys, sometimes they may not get along with children – to avoid this, it is necessary from a very early age to accustom a dog to having a child in the house. The situation is similar with cats.

Maltese lapdog retains its playful temper throughout throughout life, and only in old age, this trend is weakening. At they have at least one negative trait – they love cast a voice, or simply bark, both on the street and at home. Accordingly, the owner is required to properly educate, otherwise he can’t see peace. Educational work should be carried out without aggression, calm, a little strict tone limiting desire Dogs bark for no reason.

Due to its vocal character, the Maltese lap-dog enters top list of the most failed breeds. At the same time, they are wonderful fit as a companion. They have a good, kind, open character, they are, so to speak, smart in moderation – they understand a person well and his emotional state, are able to empathize. Loneliness poorly tolerated.

Like other decorative breeds, the Maltese lap-dog performs companion function, and therefore it, first of all, should not create the owner of additional problems. That is, you will need to train her basic teams, persevere and encouraging success, and accustom to obedience. It will take patience, but the result is clear will be.

Also, you need to wean the animal from the favorite pastime of small dogs – barking at strangers on the street. Many hosts commit a big mistake without attaching importance to it, since the trend not only spoils the character of the dog, but also objectively interferes to others.

Breed Maltese, despite the fact that her coat can grow long enough, does not fade, and is suitable for many people with allergic to dog hair. Depending on which hairstyle you have chosen for your pet, you will need to comb it from one once a week and more often. In some cases, special procedures.

You need to bathe the animal at least once a week, be sure monitor the length of the claws, the purity of the ears and eyes. Maltese bones puppies are formed up to 8 months, therefore, to achieve This age should not load the dog too long walks.

The breed has good health, but some problems still are found: 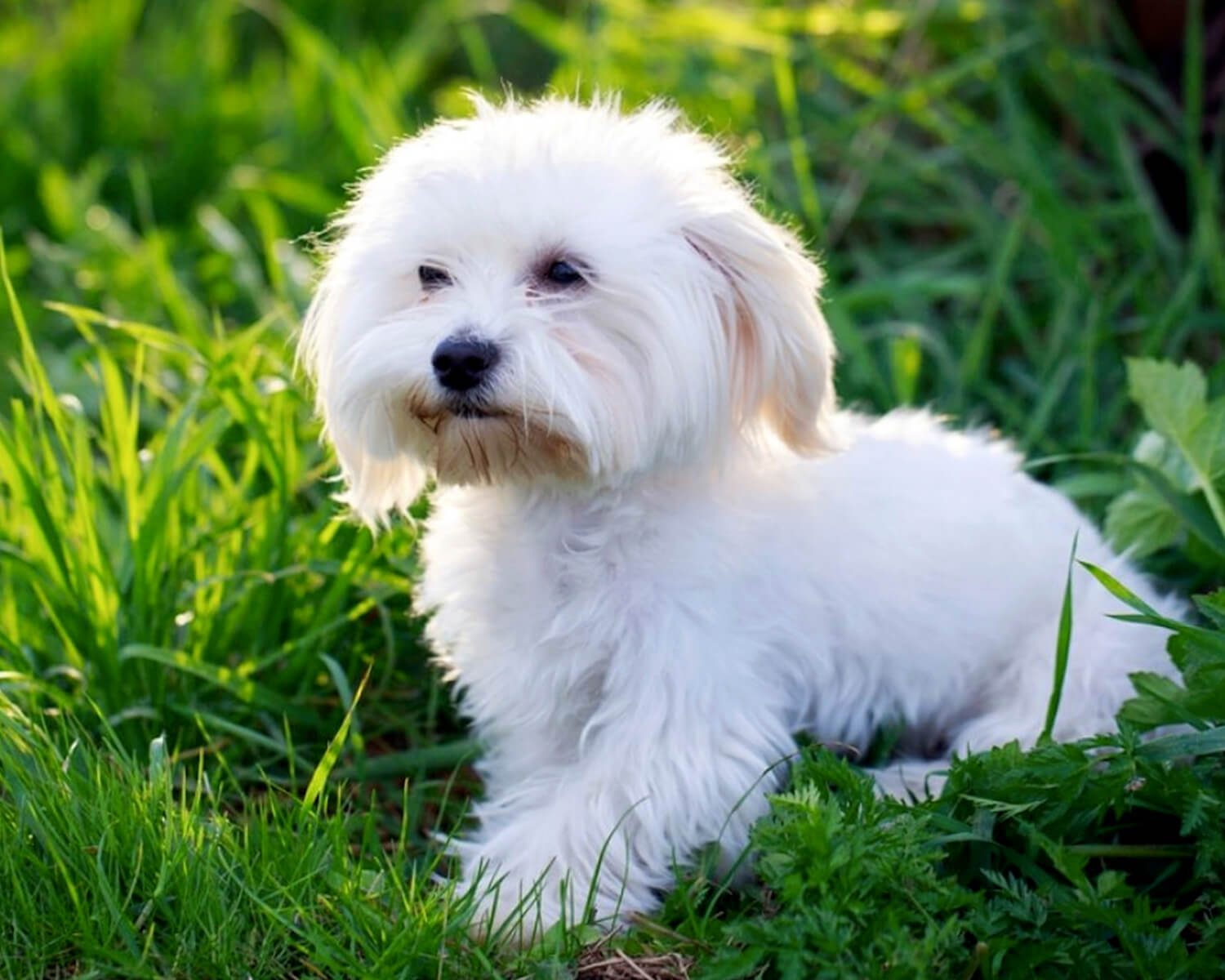 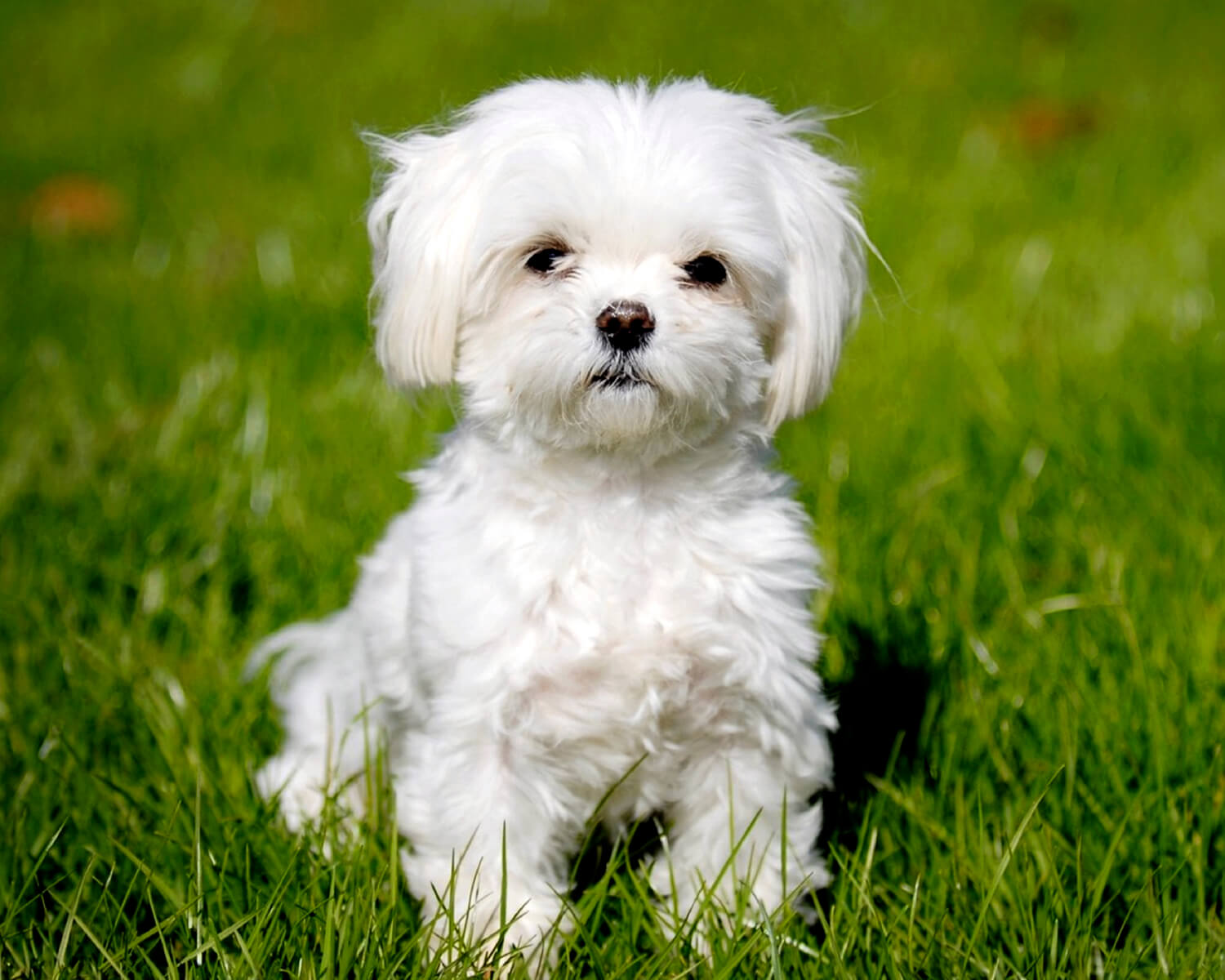 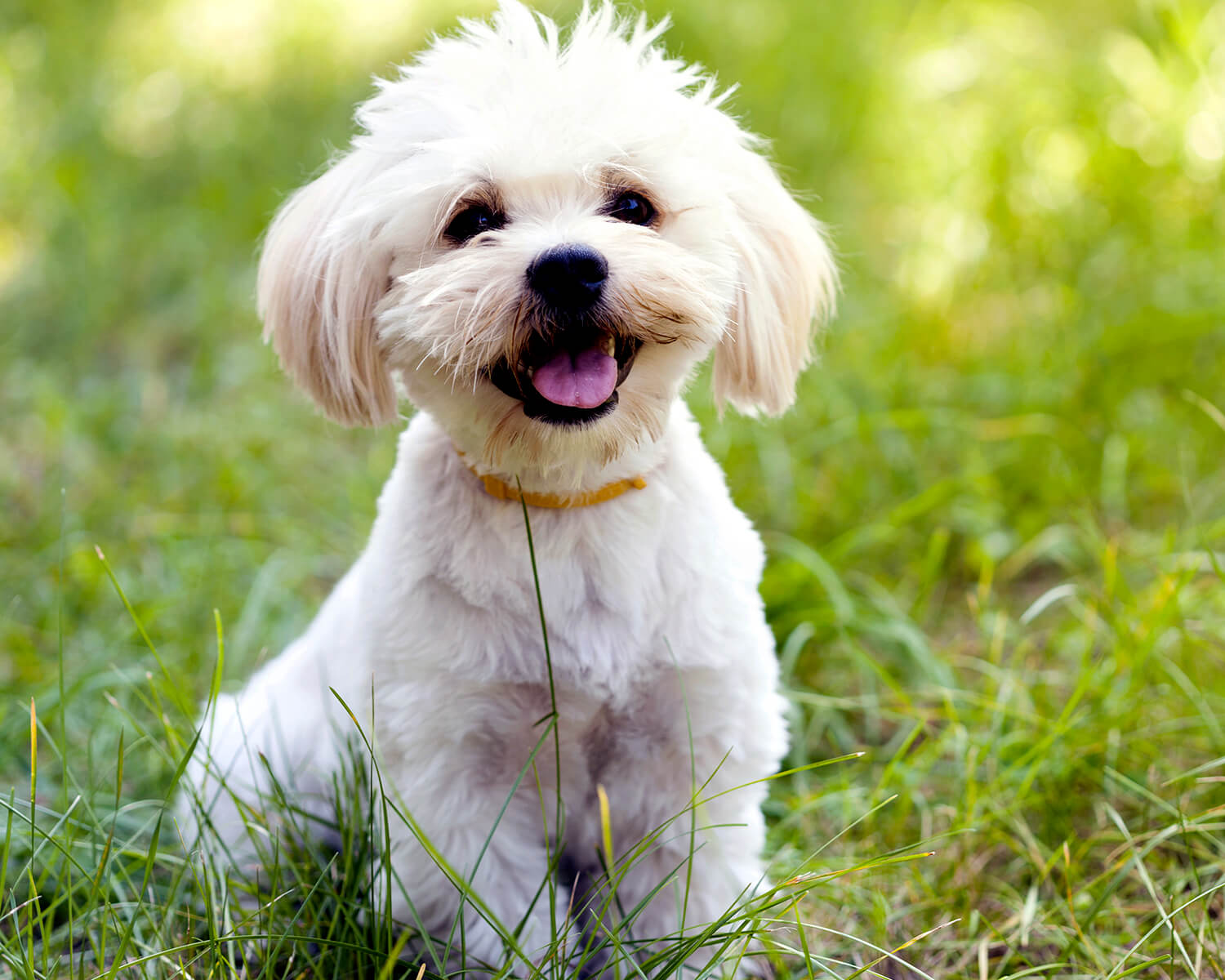 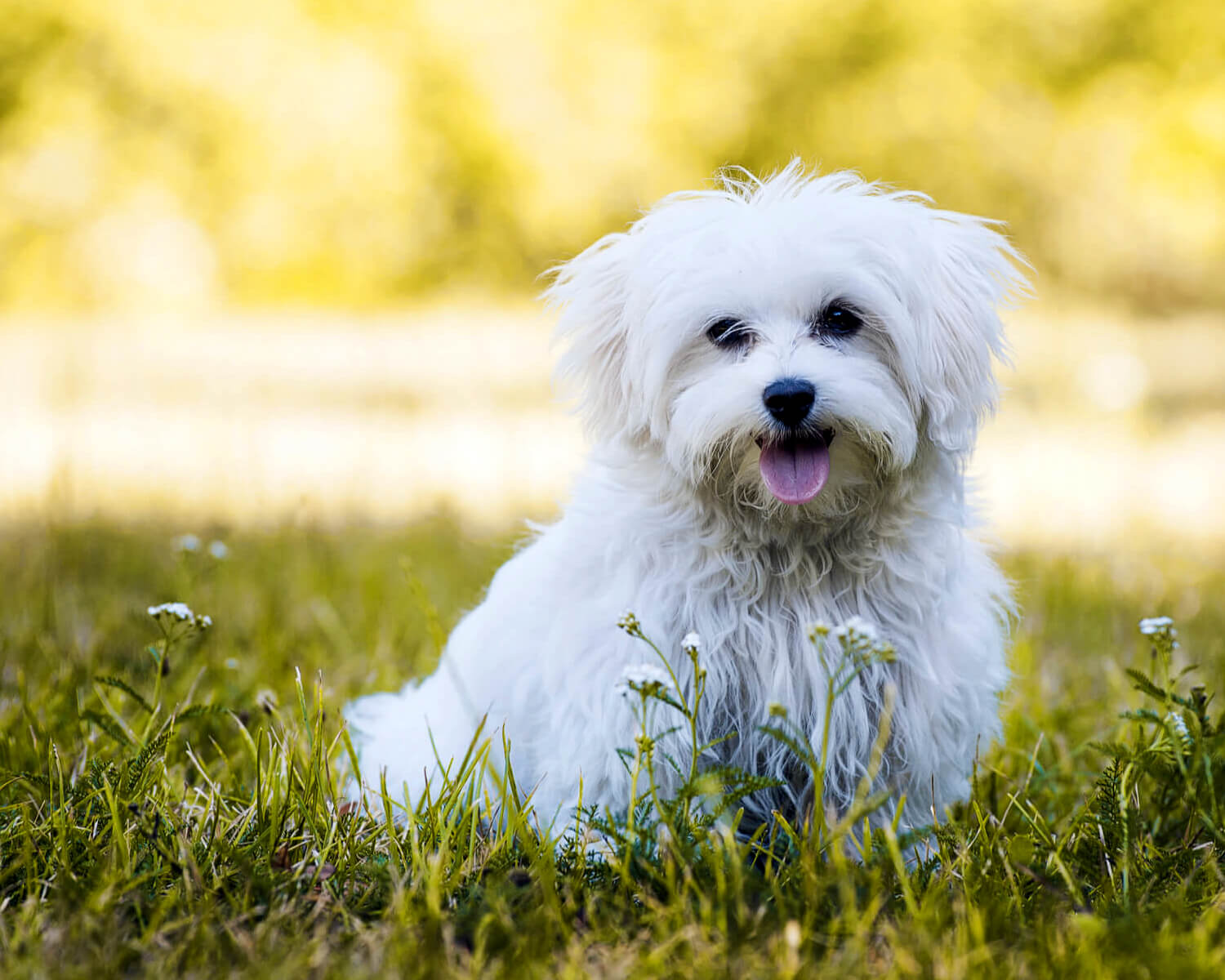 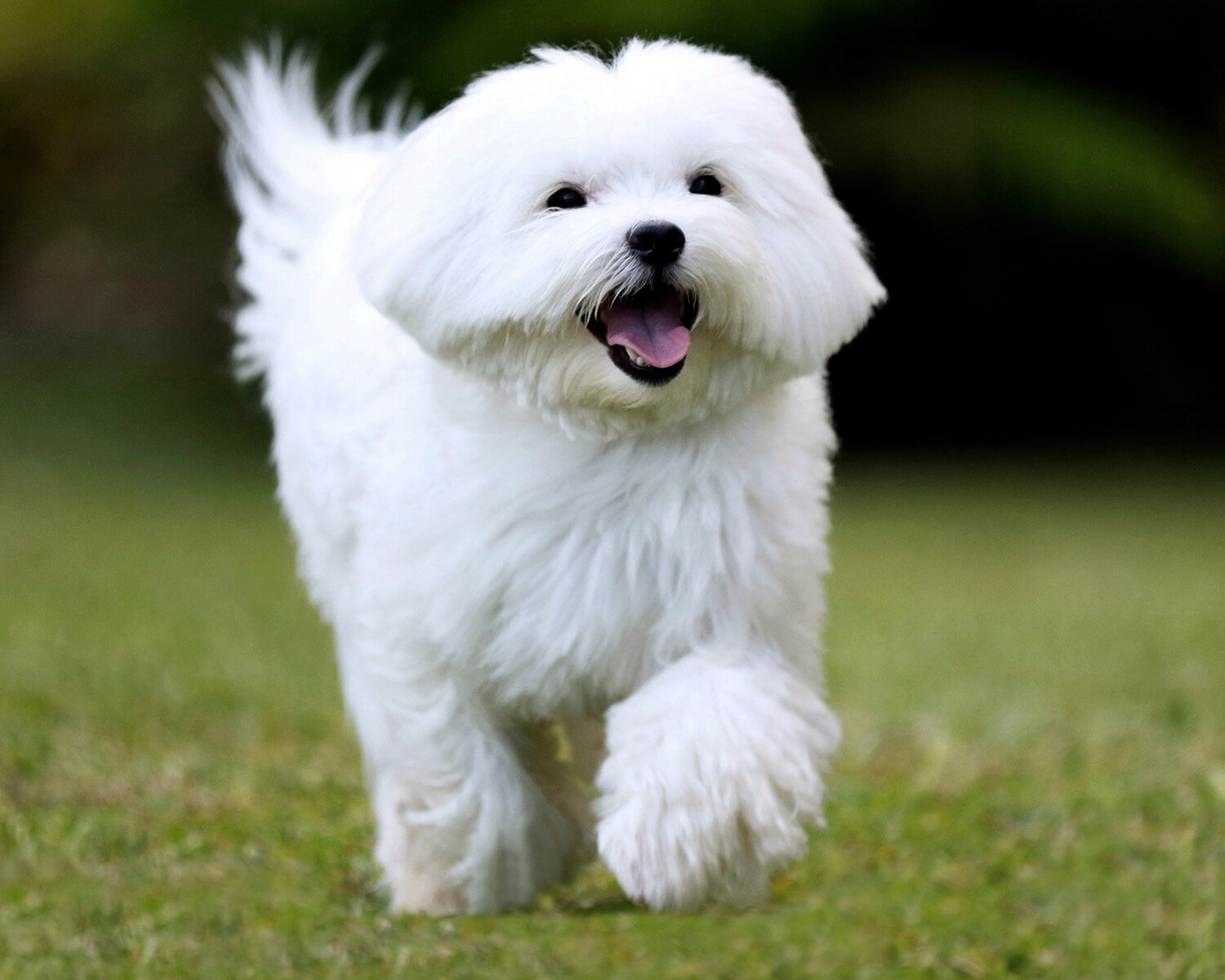 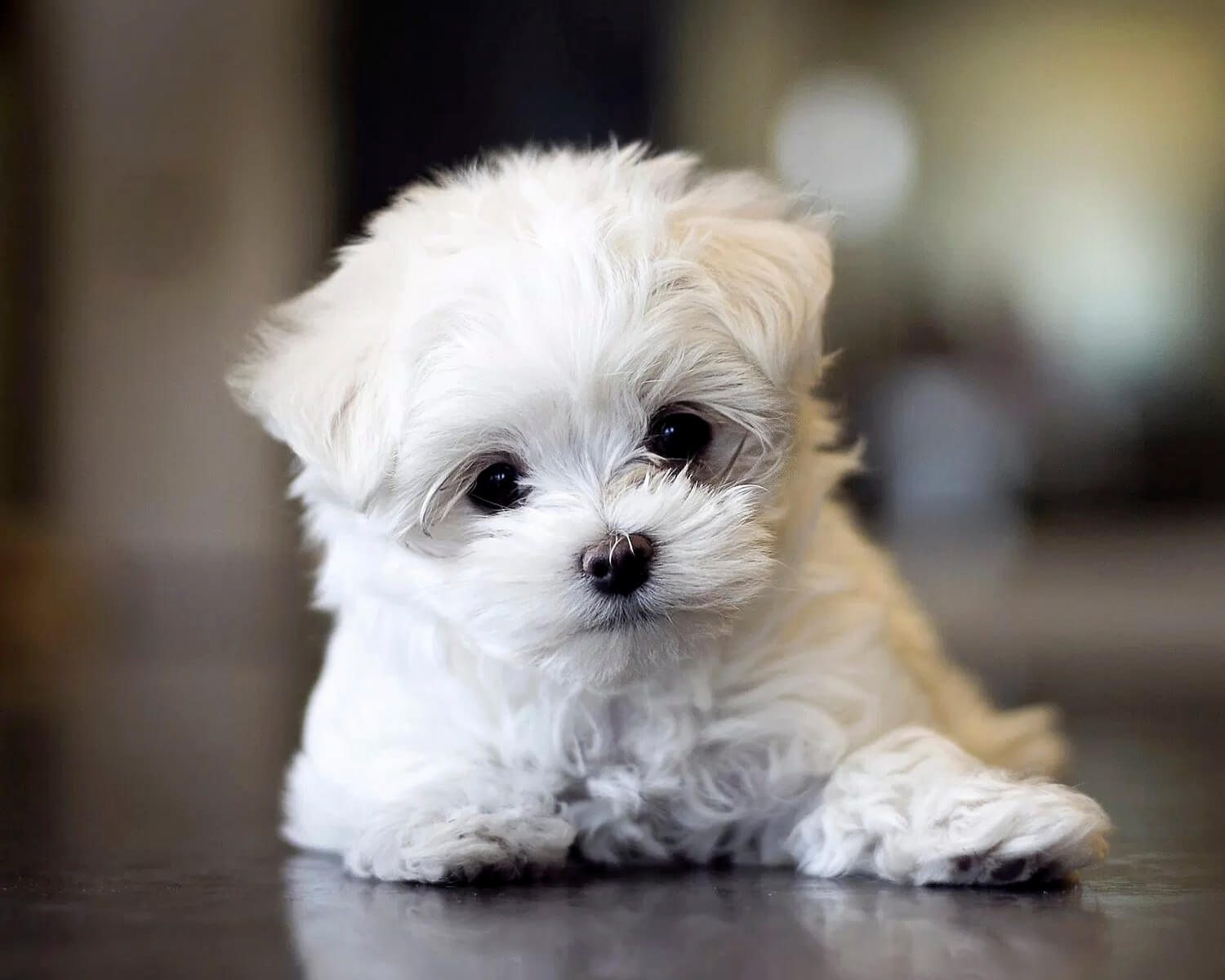