Some sharks, it turns out, can glow. Mechanism of the phenomenon studied by scientists.

It’s about cat sharks emitting a bright green glow, which is visible only to their relatives. Fluorescence mechanism of these predators is unique. Light is emitted by molecular metabolites – particles, located on the skin of sharks. 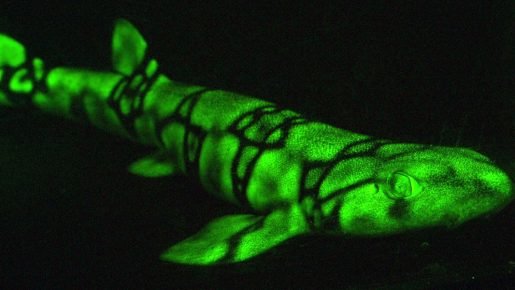 In addition to sharks, other animals can also glow, for example, some types of jellyfish, scorpions, snails

The green glow is not noticeable to humans or other species of animals. This is most likely a way to mask sharks. They can hunt and to hide from pursuers, remaining invisible to them. At the same time, the glow allows recognition of relatives to carry out communication and pairing. 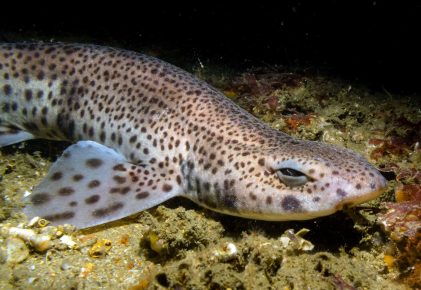