In the very center of Moscow, on Tverskaya-Yamskaya street, the townspeople noticed giant slugs. Animals scare with their appearance, but there are other reasons for concern.

According to zoologists, orange slugs belong to the species Arion lusitanicus. It is a crop pest native to Portugal and Spain. Recently, gastropods settled north, up to the south of Russia. Individual individuals met in the suburbs, but in the center of the capital they were seen first. Most likely, slugs were brought along with plants or rolled lawns. 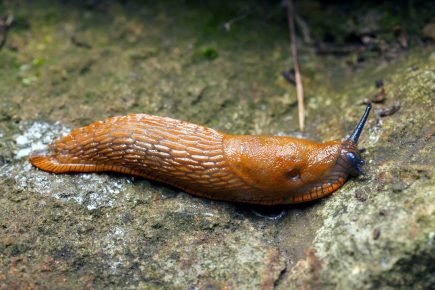 Animals are dangerous because they eat a lot and can destroy in a day several bushes. Slugs breed quickly and can become serious environmental issue. In addition, they are able to tolerate dangerous for humans, parasites, such as bovine tapeworm. Because after Forced contact with the slug, be sure to wash your hands.