The time of exhortations is over: the residents of Makhachkala, traditionally letting the cows out on their own, you have to pay for the return cattle a tidy sum.

Cows on the streets of Makhachkala have long become a serious urban a problem. They not only worsen the sanitary condition of the city, but also create emergency situations on the roads, and sometimes even manifest aggression towards people. 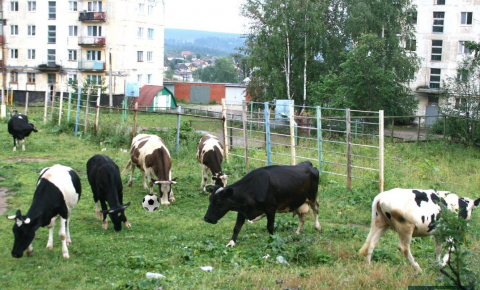 Unconscious owners warned city officials repeatedly, and now they began to act. Company created “Pet”, which is already engaged in the capture of street cows and by sending them to the “penalty area”. This day overexposure, the owner of the cows will have to pay 1,628 rubles, as well as pay 2467 rubles for catching and delivering the animal.