Caterpillars of the birch moth change color depending on environment. For this, they don’t even need to see that is around.

The discovery was made by biologists from Europe. An experiment was conducted – the caterpillars were painted with black paint so that they would not see the world. As it turned out, animals were able to imitate twigs no worse than sighted relatives. This proves that the caterpillars choose colors necessary for masking with the help of photoreceptors on the body, not the eye. 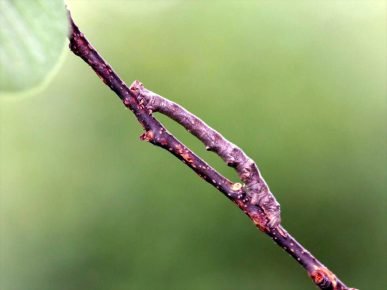 Moth caterpillar is considered a dangerous garden pest of cultures 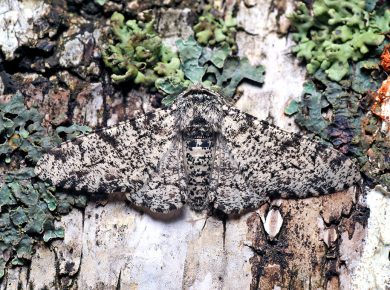 Birch moths are common throughout Europe, except the northern regions, as well as in the Caucasus, in southern Siberia and in the Far East