Dandruff in a cat is not a disease in itself, but often may be a sign of various serious pathologies that should be treated with medication. Dandruff is considered to be scaly exfoliation of skin particles, which is abundant due to accelerated dead cell formation. White separated particles the skin is especially visible in cats of a dark color due to contrast, but also in cats with light hair, the owner can easily notice them.

Causes of Dandruff in Cats

Dandruff can appear in a cat for various reasons – serious and not highly. The most common culprits for dandruff считаются: 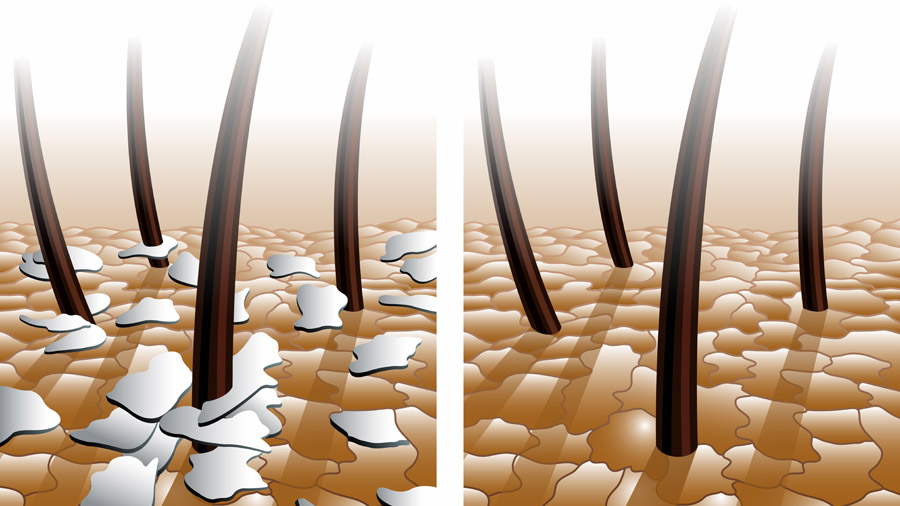 Treatment for dandruff in cats

Based on the owner’s story (it’s extremely important to describe everything symptoms and behavior of the animal recently), taking analysis blood, making skin scrapings, sowing on a nutrient medium (sometimes a skin biopsy is required), the doctor will diagnose and prescribe treatment in according to the underlying disease for which the appearance dandruff is only a symptom. There are many special shampoos against dandruff, which have a good effect. Doctor prescribes a diet for the cat, introduces vitamins into the diet, in which omega-3 fatty acids are present (to normalize the metabolism substances and improve the quality of the skin and coat), retinoids (analogues vitamin A to restore the strength of the skin).

To prevent the appearance of dandruff in a cat, you need: