A pensioner from the UK died just a few days after playing with her husband’s guide dog. About On July 10, 2019, Dailymail reported.

The woman was 72 years old. As a result of playing with a dog, she received some small scratches. Finding the damage as minor the woman simply treated them with an antiseptic. 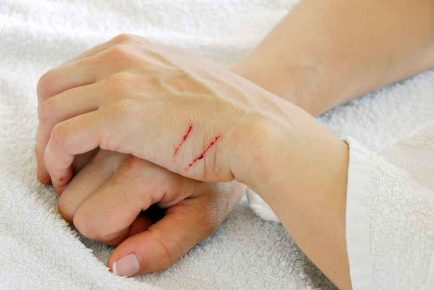 But after a few days she felt so bad that her had to be hospitalized. Already in the hospital, doctors discovered skin infection that was caused by group A streptococcus. Unfortunately, medical assistance was untimely, and because of what began sepsis pensioner died. 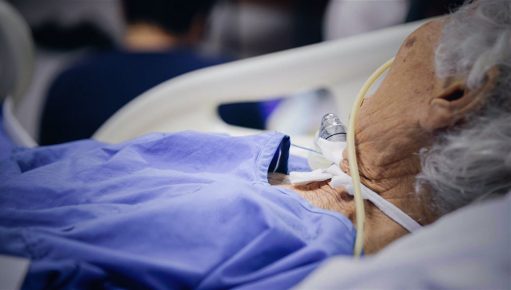 Most likely the infection got into the woman’s body through scratches, which were obtained as a result of playing with a dog.

However, doctors doubt that the carrier of the infection was a dog, as these animals do not tolerate such bacteria. Exact reason infection has not yet been established.